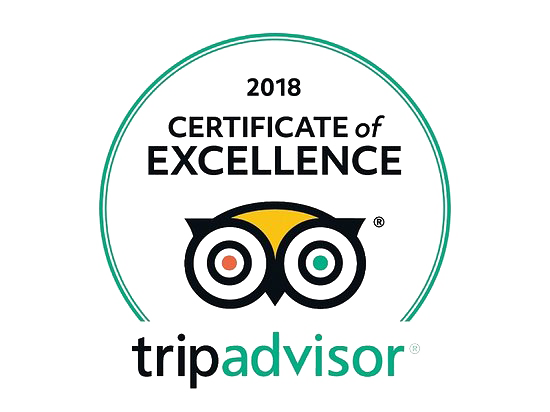 At this time of the year, we may give a passing thought to those three wise men that looked for the star in the East. And if you are a seasoned or budding astronomer the place you might catch sight of it is in Snowdonia looking up at the night sky above the National Park. This area has recently become an International Dark Sky Reserve. Only 10 places on the planet have this special protection.

This protection is granted by the IDSI (International Dark Sky Institute) to sky zones that are not polluted by excessive light and where efforts are made to decrease light pollution. Wales is already a favourite for stargazers because of reduced light pollution.

Nevertheless, given that 18 percent of Welsh skies enjoy the status of designated Dark Sky Reserve more astronomers are likely to visit which in turn, will benefit the local economy including shops, bars, restaurants, caravan holiday parks and other types of short-term self-catering accommodation. The planet Venus is clearly visible shining like a beacon above Snowdonia.

On 12 December the Dark Sky status will be officially announced and thereafter, amateur stargazers can participate in an event being held at Llyn Geirionnydd. On 14 December there will be an astrophotography evening at Croesor where astronomers may be lucky enough see a meteor shower emerging from the Gemini constellation

Poster competition
Schoolchildren who reside in Snowdonia will also be able to participate in a competition to design a poster depicting the benefits of dark sky reserves and why their preservation is important.

We use cookies to ensure that we give you the best experience on our website. If you continue to use this site we will assume that you are happy with it.OkRead more